Specialized roles for service coordination were a hot topic during the Service Coordination Think Tank held by the Bureau of Early Intervention Services and Family Supports in June and December 2017. Early Intervention has grown and evolved in Pennsylvania over the past 30 years, over time needs changed, and many counties adjusted the role of service coordinators to better meet families’ needs; hence the need for specialized roles.

Early Intervention service coordination activities are the same across Pennsylvania, as required by federal and state law. Yet how that role is implemented across PA’s 48 local Early Intervention Infant Toddler Programs can vary. In interviewing multiple counties and joinders about the role of the service coordinator, implementation is impacted by many factors: size; rural, suburban, or urban; county verses joinder; county culture and philosophy. All have their challenges and strengths and those interviewed agreed the challenges are very similar regardless of the other features. 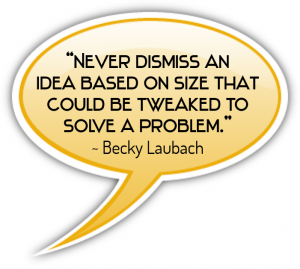 Size of a local program is often talked about most. Counties appear to tailor their implementation according to size by adjusting how the SC role is constructed. Smaller counties have less separation of duties while larger counties have more separation.

The issue of rural, suburban, urban or mixed presents many unique features; for some it’s the distance between visits, for others it’s the amount of traffic that impacts the SC’s time. County make-up in years past meant the social factors affecting families were often different. Today, we all know poverty, the Opioid crisis and many other issues exist in all our communities. As the social needs of Pennsylvania have become more similar, it highlights the fact programs’ needs are more similar than different and why specialized roles, although implemented differently, would have consistent activities.

The culture issues are numerous yet make the work rewarding as well as challenging. The biggest challenge exists when there is a language barrier with supporting families. This continues to be a factor as our state grows its immigrant populations. Counties address this with the use of interpreters from a variety of sources and hiring mostly bilingual SCs for Spanish. The latter does come with challenges when Spanish is the primary language of the SC. When bilingual SCs work with English speaking families, writing in English might be more difficult for them. Programs have handled this by requiring both a written and verbal test in English and Spanish prior to hiring.

Infant Toddler EI is a process that promotes collaboration among parents, providers, early care and education providers, and others in the community involved with the child. The process has always emphasized a positive approach. It may be this quality enabling many counties to look beyond the basic system to adjust their Service Coordinator position to better support families.

What causes a county to specialize the role of service coordination? The reasons are many, including: to even out caseloads; make productivity more achievable across caseloads; keep the work stimulating for SC’s who have been doing the work longer; make tracking more robust; streamline SC duties; reduce cost by lessening travel; better customer service and reducing stress for staff. The Bureau may also ask a local program to identify specialized SC’s for training purposes, such as having an SC dedicated to supporting children with hearing loss.

To specialize, smaller counties, or those who employ service coordinators directly, emphasize knowing the full role of the position while having different service coordinators concentrate on performing only a portion of the overall role, such as having one SC cover from intake to eligibility and another SC picking up cases from eligibility until the child exits the program. Counties who serve larger numbers of families or who have independent SC units appear more likely to have job descriptions for separate roles. Additional alterations are used regardless of size including: SC’s covering for one another to avoid cancellations; an SC floater position for coverage of other SC’s with additional duties to make it full-time; ensure no duplicate work occurs between roles is not occurring by reviewing often; and review work of SC’s and support staff. An important note: always run changes and ideas by the SC’s to enable better buy-in of the changes.

Some have SCs work with a family from intake to program exit; other SCs complete intake only or with some add-on duties; and finally, some division of the tracking role. Some examples of specialization start with this model from County A.

LeeAnn Evans feels a management position that insures the success of this County B model includes a quality compliance monitor. 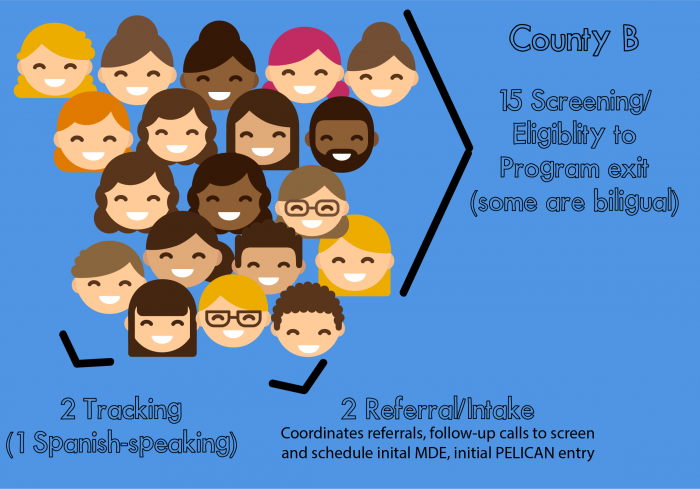 Two critical elements considered essential for the success of the County C model: assignment of service coordinators by counties, due to an extremely large geographical area; and the ability for all staff to remain flexible. Becky Laubach concluded by saying, “The last element is only possible when the SCs are included from start to finish in the changes being considered and made.” 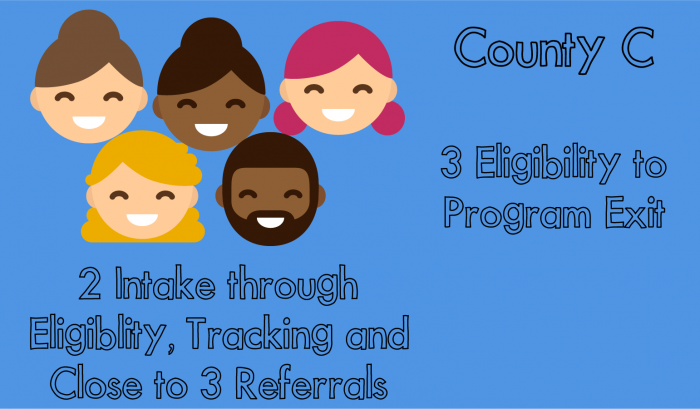 A final point made by Cheryl Gundrum, “Counties must insist that all parts of the Early Intervention system understand it takes a village to make the system work for families; not just one person or part.” 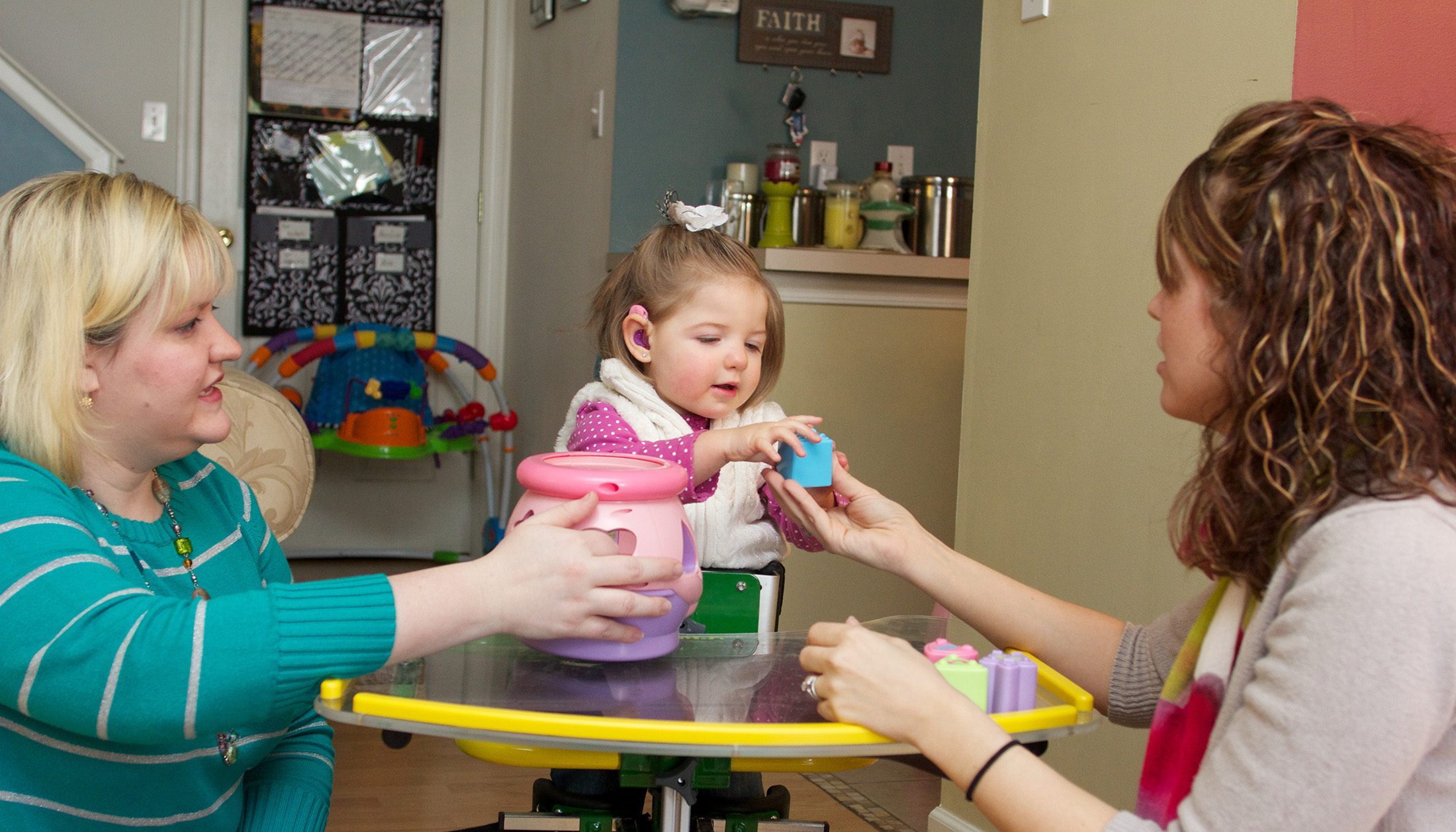 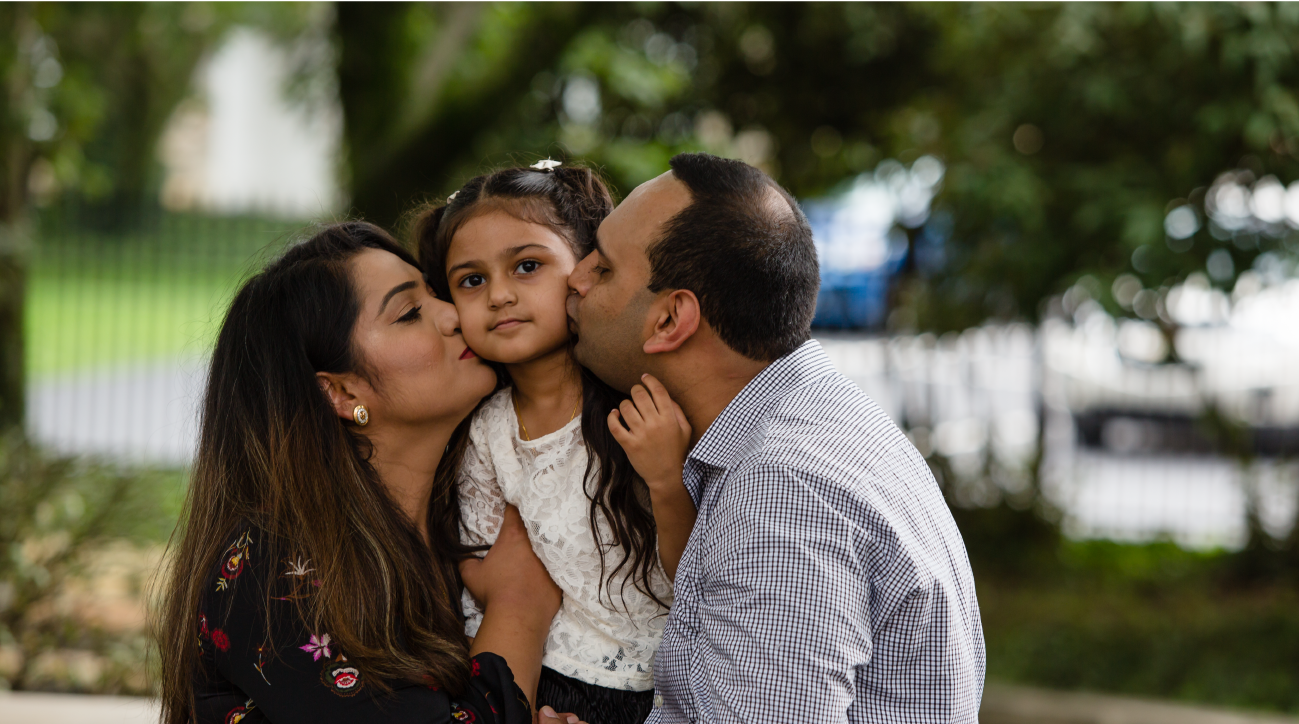 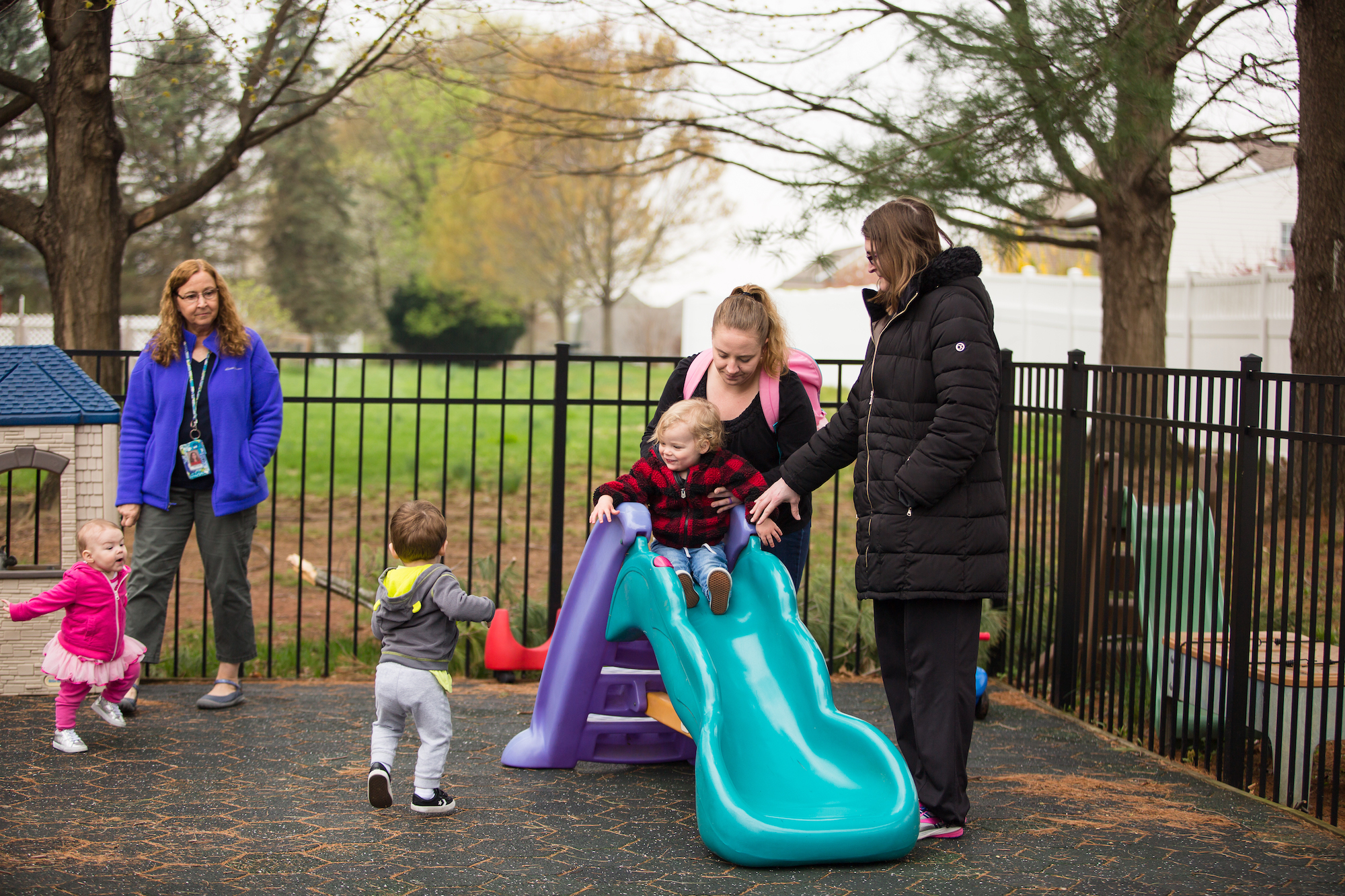 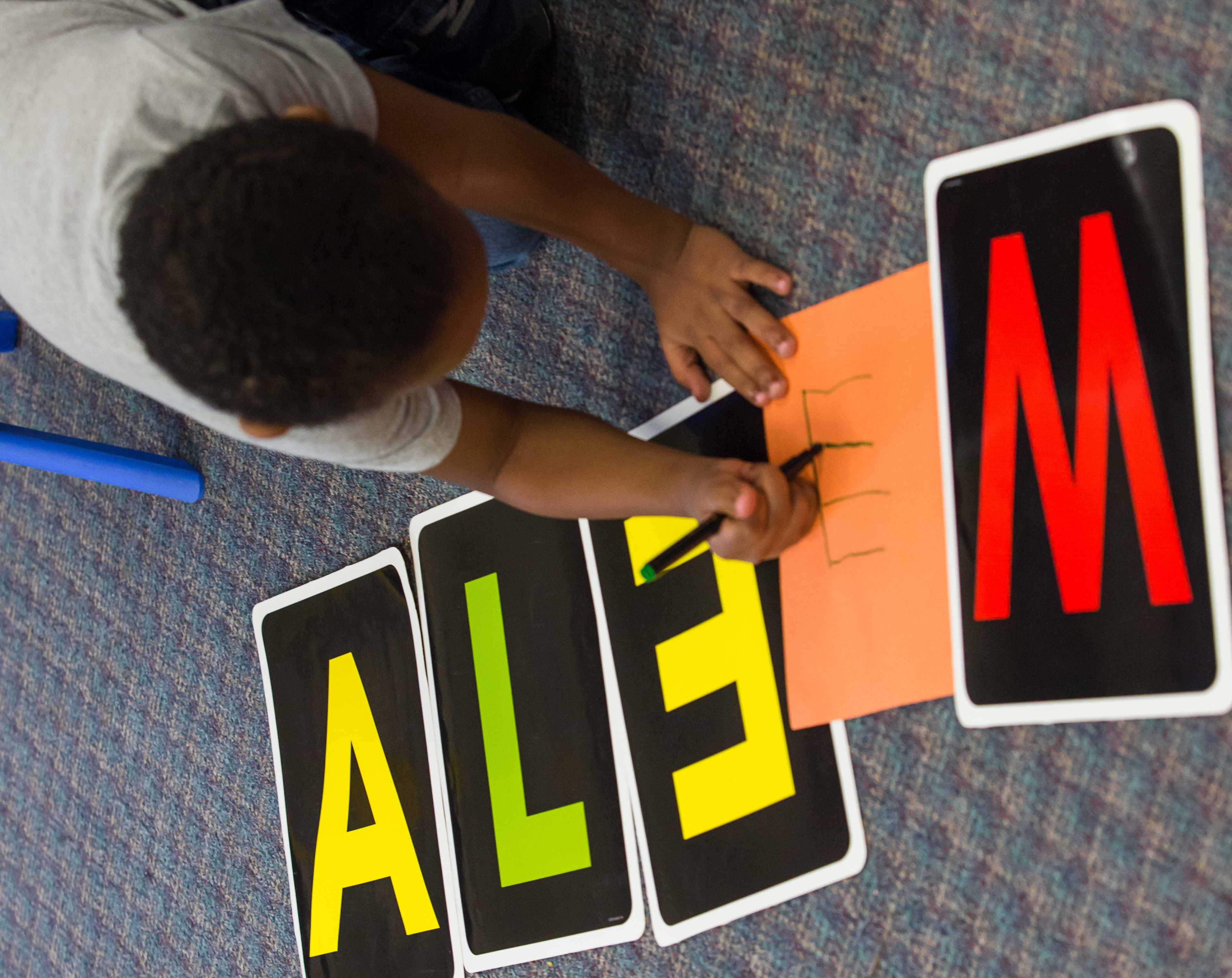 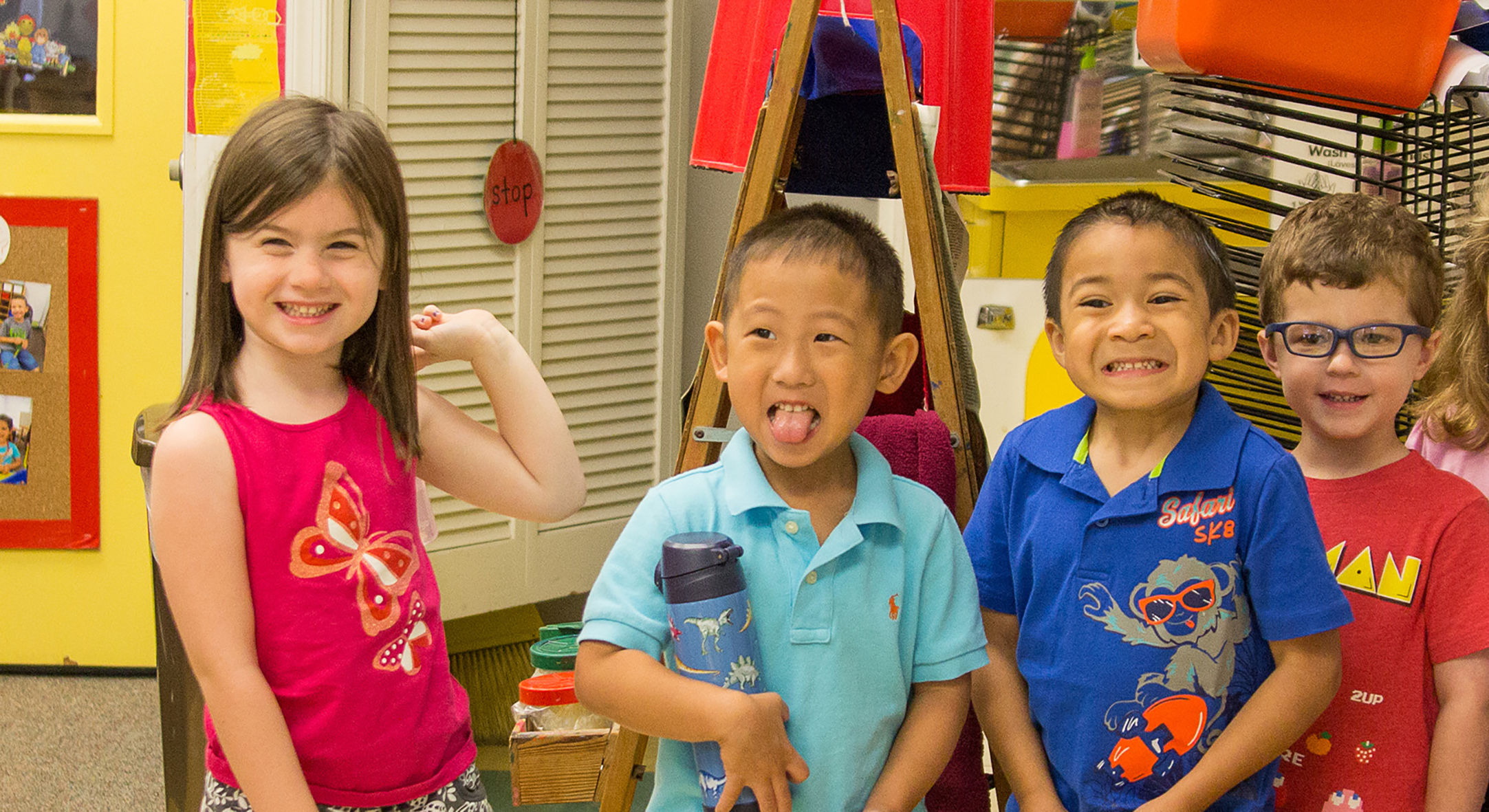 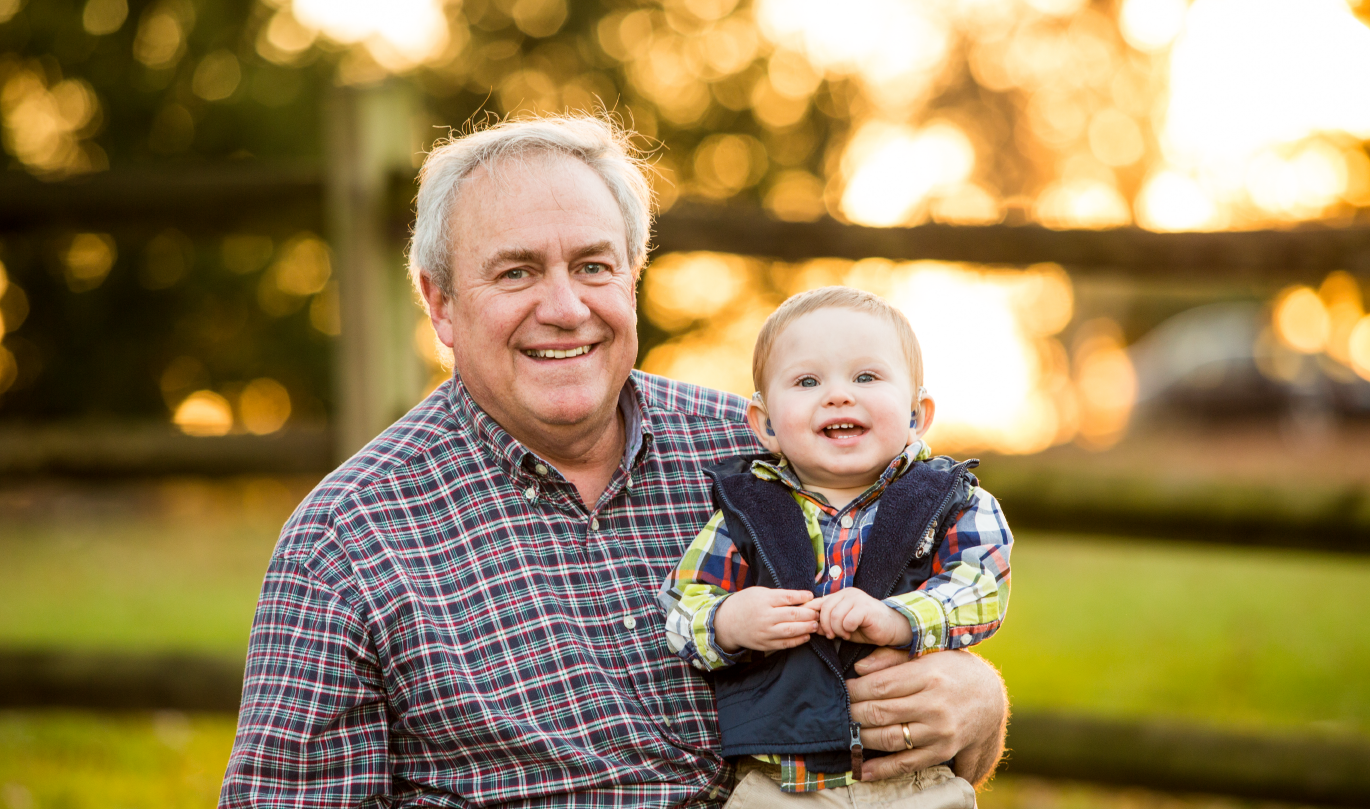 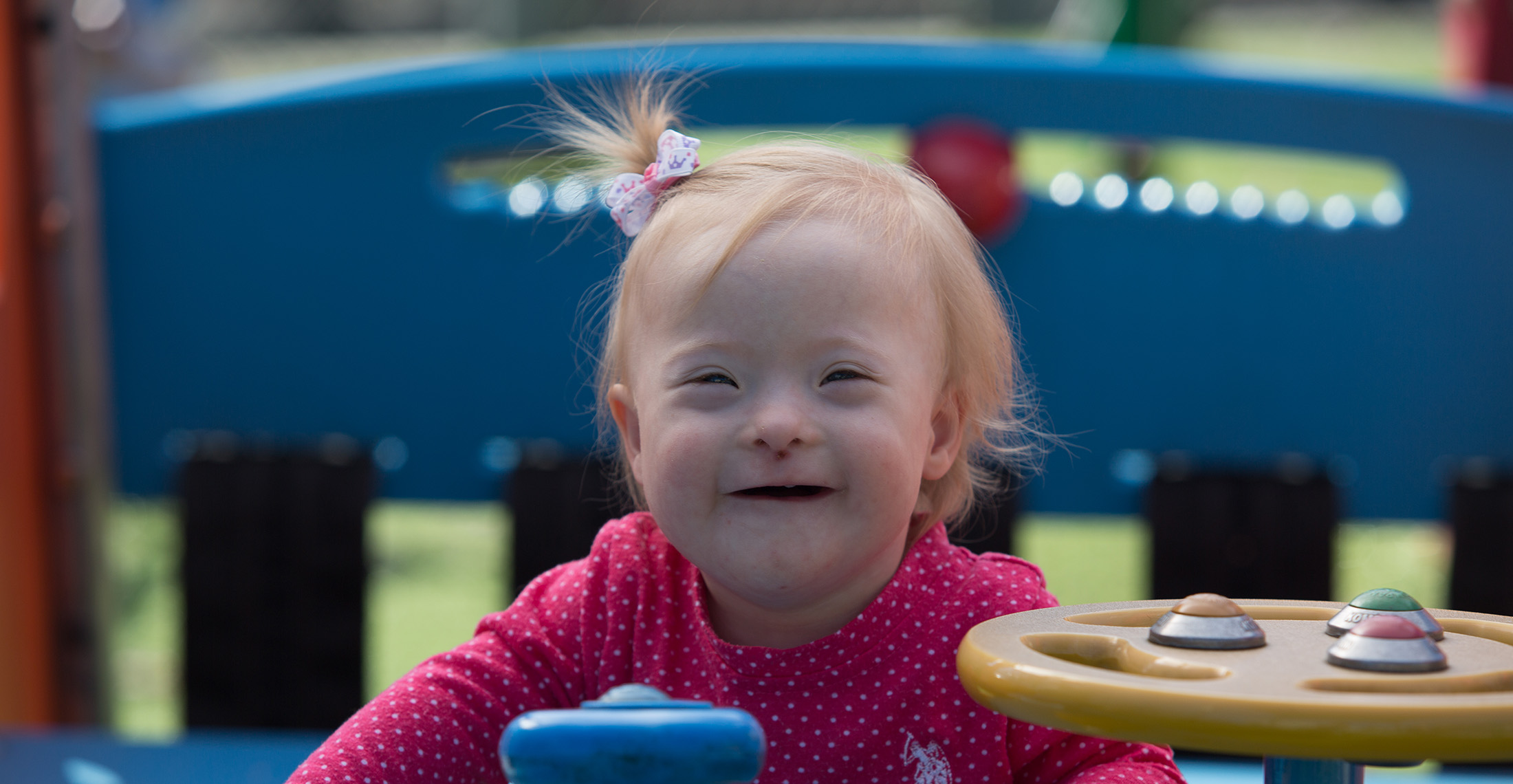